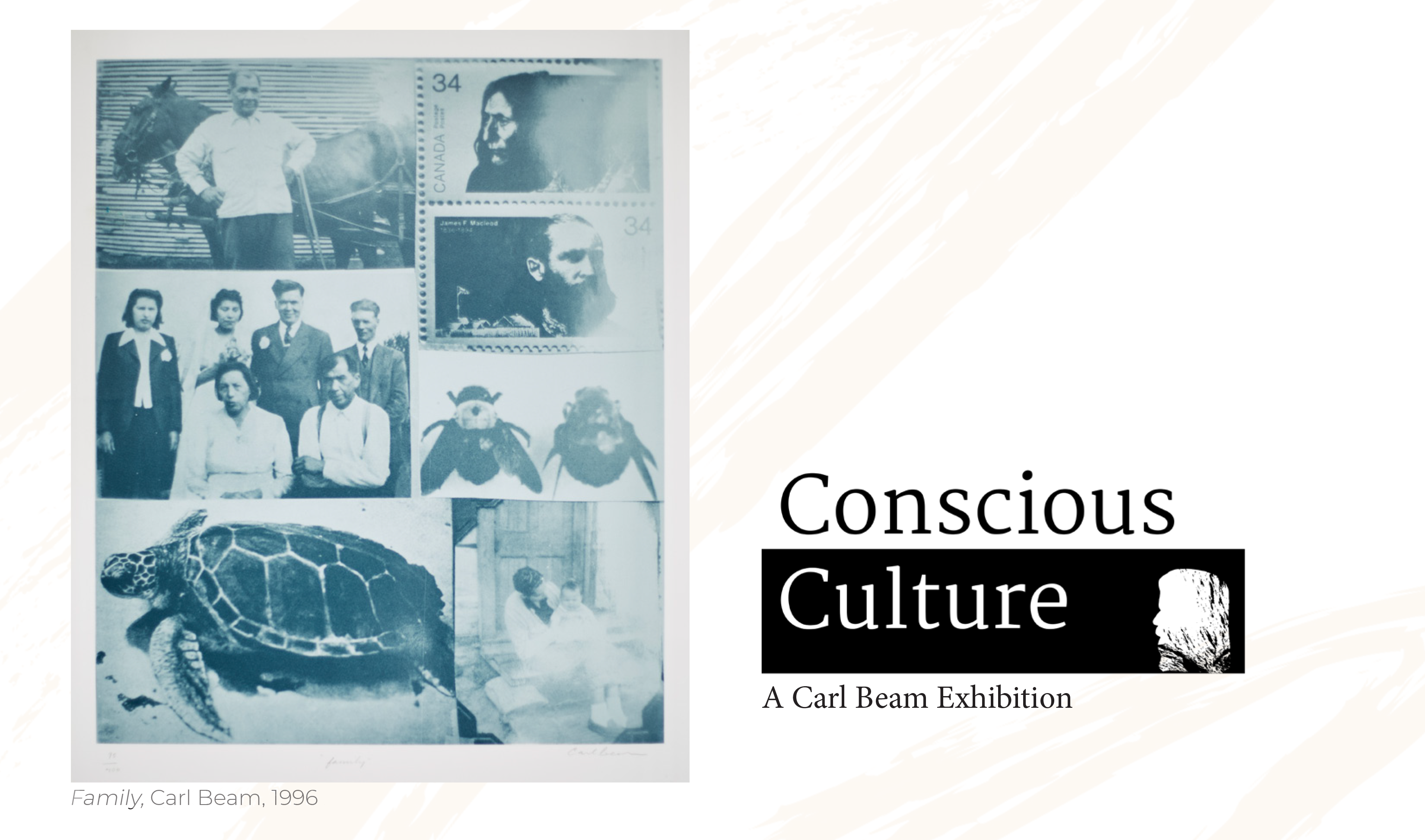 Carl Beam, one of Canada’s most influential and significant artists, earned a reputation for being fearless, visionary and ultimately, unforgettable. From his early years spent at a residential school, this documentary explores how these early experiences not only impacted Beam’s life but also his art. Personal remembrances along with insights about his art and ideas are vividly illustrated through Beam’s artworks, family photos, interviews, performance videos, and journals. This award-winning documentary, co-directed by Robert Waldeck and Paul Eichhorn, was over six years in the making. It features unique digital animations inspired by Beam's art and an original soundtrack by Dan Drysdale. Aakideh premiered at the National Gallery of Canada in November 2010 and has since been screen throughout North America including at the Bell TIFF Lightbox (Toronto), International Festival of Film on Art (Montreal), and Smithsonian National Museum of American Indian (New York City).