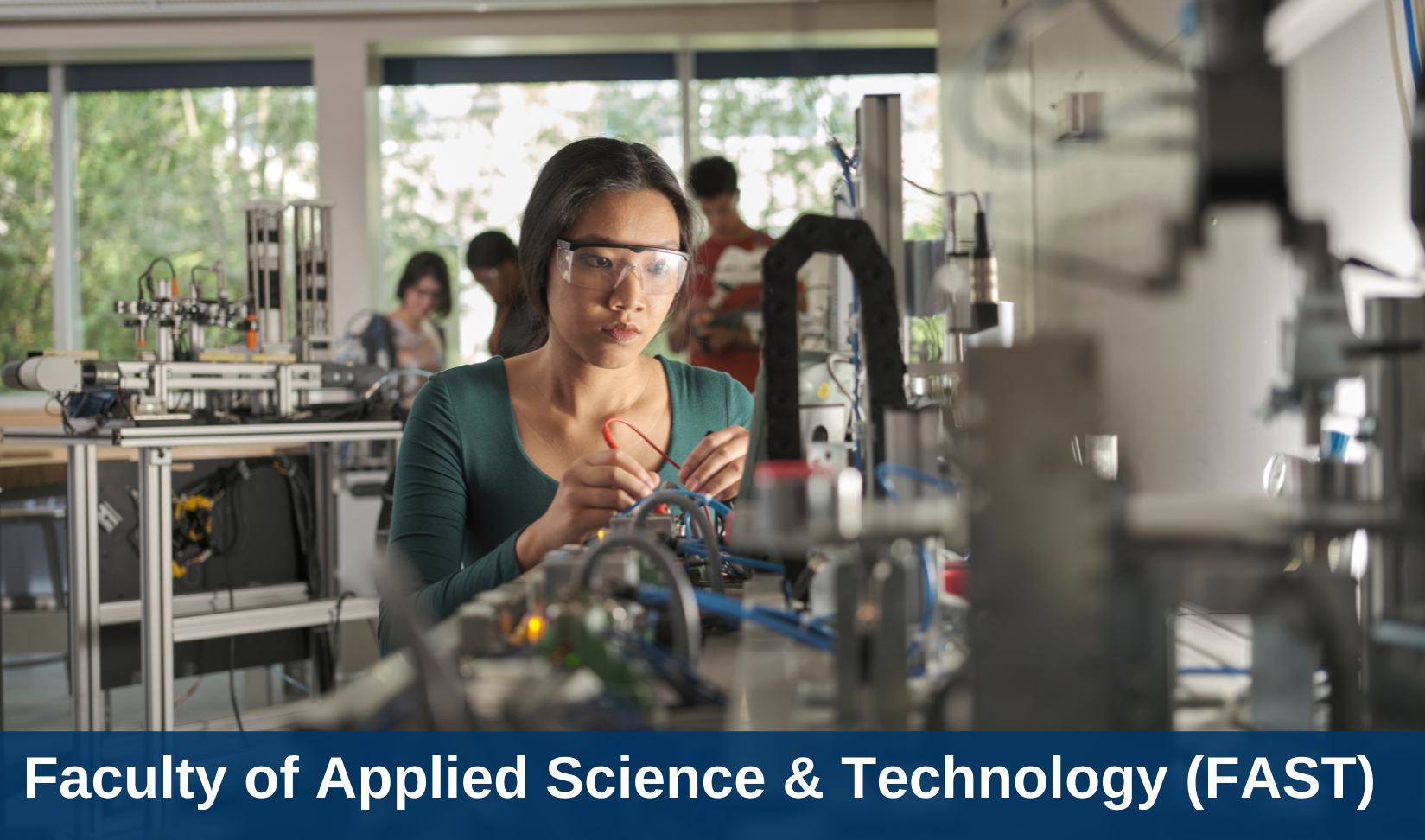 An experimental study was conducted to investigate twophase damping in tube arrays. The objective was to compare different measurement methodologies in order to obtain a more reliable damping estimate. This will allow for improved guidelines related to failures due to fluidelastic instability in tube bundles. The methods compared were the traditionally used halfpower bandwidth, the logarithmic decrement and an exponential fitting to the tube decay response. The working fluid used was Refrigerant 11 (Freon), which better models the real steamwater problem, as it allows for phase change. The void fraction was measured using a gamma densitometer, introducing an improvement over the traditional Homogeneous Equilibrium Model (HEM) in terms of velocity and density predictions. The results obtained by using the half-power bandwidth method agree with data previously reported for two-phase flow. The experiments showed that the half-power bandwidth produces higher damping values than the other two, but only up to a certain void fraction. After that point, the results obtained from the three methods are very similar. The exponential fitting proved to be more consistent than the logarithmic decrement, and it is not as sensitive as the half-power bandwidth to the frequency shifting caused by the change in added mass around the tube. By plotting the damping ratio as a function of void fraction, pitch mass flux and flow regime, we were able to verify that damping is more dependent on void fraction and flow regime than on mass flux.