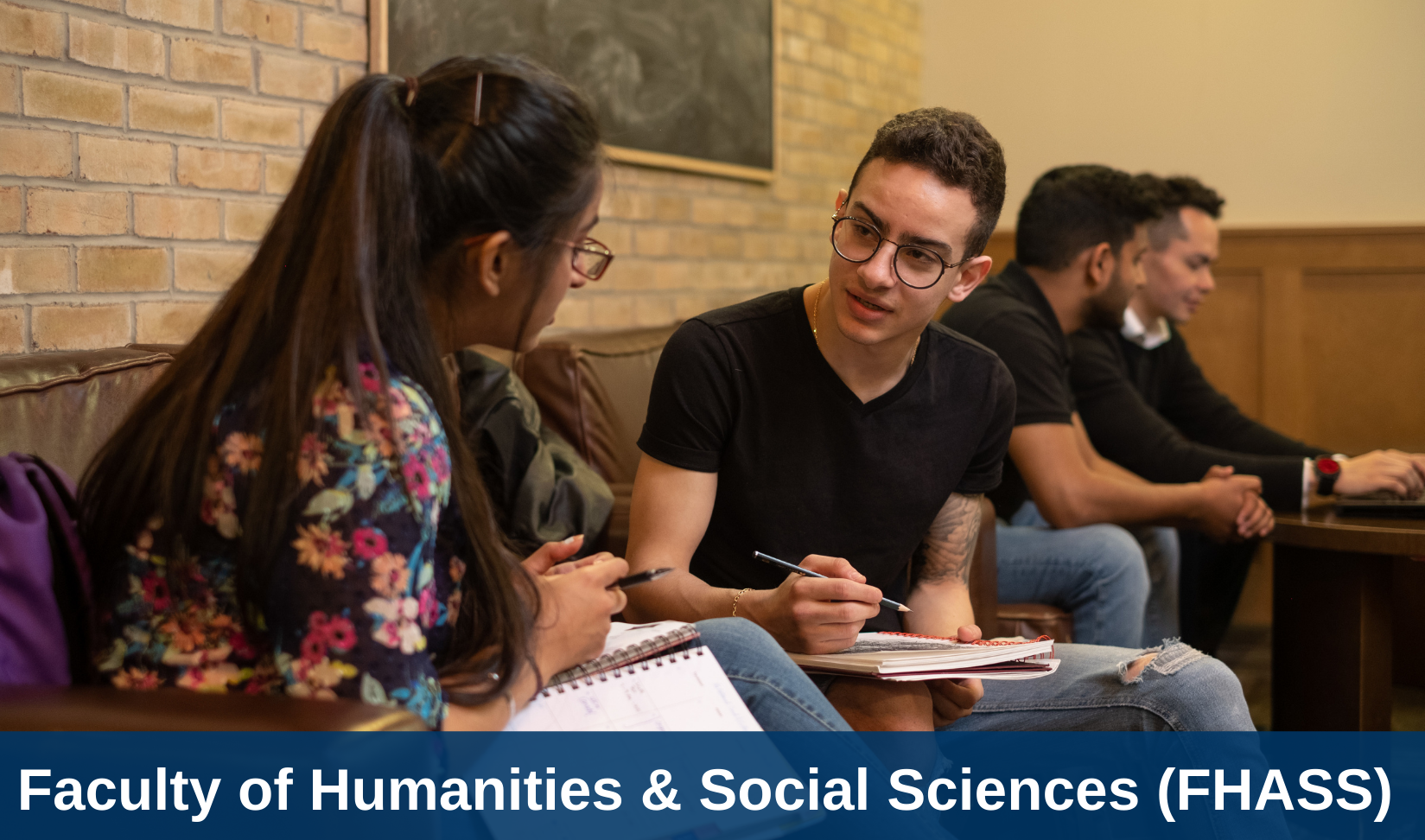 This article is dedicated to the unique musico-philosophical "paintings" of Kassia - gifted poet and composer, wrote over fifty liturgical chants and more than two hundred secular verses in the forms of epigrams, gnomic verses, and moral sentences. She was born around AD. 810, probably in Constantinople, and died sometime between 843 and 867. Kassia's fame and importance is documented by Nikephoros Kallistos Xanthopoulos in his fourteenth-century catalogue of important Byzantine hymnographers, in which she is the only woman composer acknowledged. As а composer of sacred poems, (which are remarkable example of melopsychographia), her musical inventiveness was very important in forming the basis of the medieval music, theory, performance practice, and even philosophy. The structure of the form and contain in her composition are uncommon musical expression of the philosophy of ninth century. Kassia's talent and originality, as а creator of the musico-philosophical "paintings", is evidence of her contribution to European culture.

Archive for Medieval Philosophy and Culture