The Controversy behind Amherstburg

Amherstburg was first established as a small fort around 1797 by the British during their expansion over Canada and later became a town in 1878. Today, this town has a population of around 21,936 people (2016) and boasts its rich history to citizens and tourists alike. Many are welcome to stroll around the town and take in the old architecture along with the historical monuments.

However, what most people don't realize about this seemingly peaceful place, is the controversy that surrounds the name 'Amherstburg'. The name comes from a man called Lord Jeffery Amherst who lived during the 1700s. He served as an officer in the British army during the Seven Years' War and since then has been criticized for supporting the use of biological warfare against the First Nations people of Canada. In the sections below, we will delve further into the history of this controversy and discuss whether or not this town should consider changing its name. 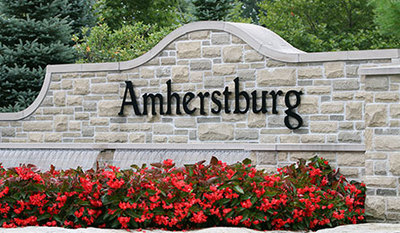